The piano was founded on earlier technological innovations. The first string instruments with struck strings were the hammered dulcimers. 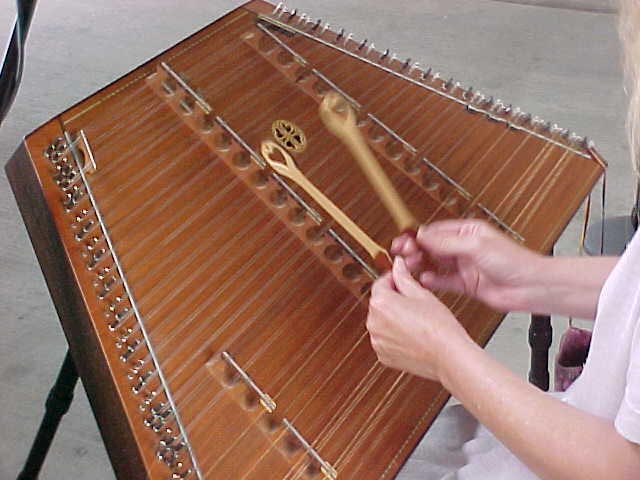 -The invention of the modern piano is credited to Bartolomeo Cristofori. -It is not known exactly when Cristofori first built a piano.

-Cristofori’s great success was solving, with no prior example, the fundamental mechanical problem of piano design: the hammer must strike the string, but not remain in contact with it (as a tangent remains in contact with a clavichord string) because this would dampen the sound.

– Cristofori’s early instruments were made with thin strings, and were much quieter than the modern piano—but compared to the clavichord (the only previous keyboard instrument capable of dynamic nuance via the keyboard) they were much louder and had more sustain.

– In the period lasting from about 1790 to 1860, the Mozart-era piano underwent tremendous changes that led to the modern form of the instrument.